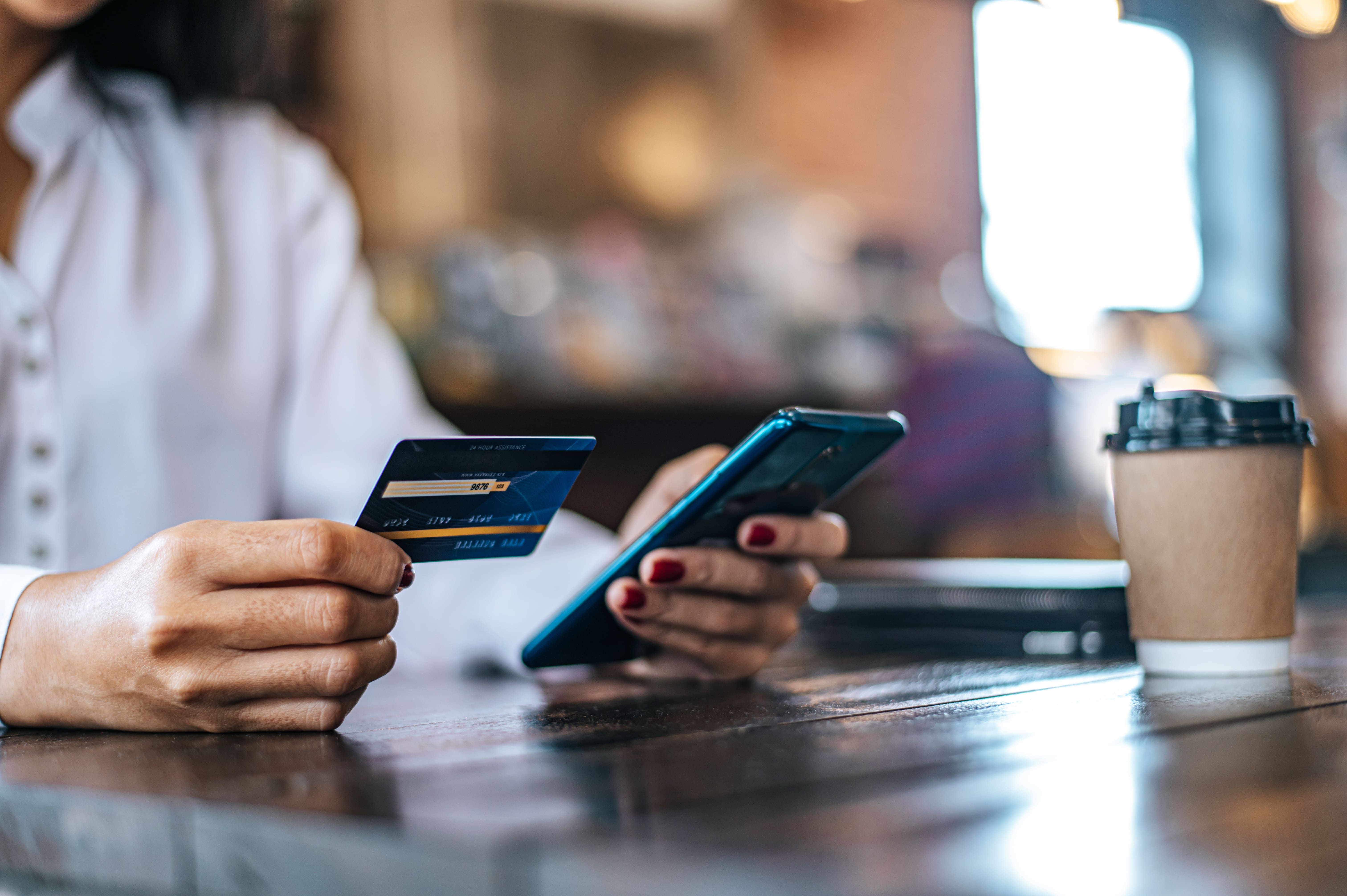 The gig economy is booming and its popularity lies in the flexibility that gig workers such as freelancers and independent contractors offer. Gig workers are usually flexible in how and when they work. Naturally, they want the same flexibility in how fast and when they get paid and have access to their funds. As the gig economy grows, so will the importance of providing flexible gig payment solutions (source: Fiserv). In this article, we will dive a little deeper into the gig economy and why it is important. We will then explore the challenges faced by freelancers and how we can potentially solve the freelance and gig payment problem.

What is the gig economy? It is when people work on a freelance, temporary or short-term contract basis as opposed to the traditional employment of full-time and long-term jobs. The gig economy is growing with Investopedia stating that a third of the working population is already in some gig capacity as of 2021. Gig workers are largely made up of freelancers and independent contractors who work from home/remotely.

Hiring gig workers has proven to be beneficial for many employers as it saves them the cost of hiring a full-time employee, onboarding sessions, technical support, and equipment. On the other hand, there has also been criticism of the gig economy as it hinders career development from certain aspects while steering away from the traditional form of employment and stability. However, as the gig economy is predicted to grow, it is only practical for employers to get on board and address the challenges faced by gig workers.

The life of a freelancer is quite different from someone who has a full-time stable job with a stable income. The latter also comes with a steady relationship with their boss and teammates whereas the former has multiple people to work with. This may not seem like a challenge as they choose to do this. However, it has a ripple effect and we see why as we go through the challenges faced by freelancers:

Gig workers often struggle with cash flow management. This becomes even more challenging when there are irregular or delayed payments. 85% of gig workers in the US said they would work more in the gig economy if they could be assured faster payments.

The gig economy is expected to grow exponentially, predicting over 50% of the US workforce to likely participate in the gig economy by 2027 (source: TeamStage). With this in mind, employers must be able to address the issue of delayed payments to their freelancers and independent contractors.

Transparency into the payment process

Many gig workers face challenges when they do not know how and when they are getting paid. These details may be outlined in a contract or communicated verbally, but most of the time it is vague. Furthermore, hidden fees such as taxes or conversions are also aspects of transparency that gig workers are looking for. Therefore it is important to be clear about currency conversions and how they will be billed, along with any tax implications and compliance (if your gig worker is in a different country).

It also gets difficult for jobs that are not tracked properly such as Uber and Lyft that heavily rely on algorithms to track data. In fact, in late 2021, Uber’s drivers in the UK complained about a lack of transparency on how Uber’s algorithm overlooked data such as wait times, which resulted in the drivers getting paid less.

As a result, gig workers could choose to quit and not continue their work with you. Inconvenient payment methods and lack of transparency in payments are some of the major reasons for gig workers to shift their jobs. These kinds of incidents could also impact your business reputation like Uber, resulting in bad PR.

As a business, tracking time for your freelancers could be one of the key challenges you are facing when it comes to processing payments. There is no accurate way to track time, and even if your gig workers send in their timesheets, it s challenging to go through each invoice, calculate the amount, figure out profits, and then process payments. The whole process sounds tedious and can also lead to possible errors in accounting, impacting your business at a larger level.

To solve the gig payment problem, the key solution is to get digital payments fast-tracked. This means that the growth of the economy and fintech must go hand-in-hand and work together. However, as an employer working with gig workers, the best way to solve this issue is by paying your freelancers outside the payroll cycle. This ensures that they get paid on time and do not have to wait for your company’s next payroll cycle before getting paid.

This can be done by using a digital invoicing system that tracks all your gig workers' hours and rates and provides insights that help you calculate profits accordingly. Workers can have multiple rates per project, and rate changes can be scheduled. As an employer, you can ​view analytics and see what has been invoiced. Finally, invoices are auto-generated at a frequency you set for a quick approval. The platform also has a client dashboard which gives them a central place to see invoice analytics and pay. This not only solves the problem of paying your gig workers on time, but also helps you calculate your company profits, automate certain workflows, and stay compliant by maintaining proper legal separation from contractors.

Manage your gig workers with Prio

Prio is your solution to enabling gig workers through faster and transparent payments. The tool makes it easy to organize time entries by category, project, and client, giving you access to insights on productivity and income values. It allows you to assign projects to remote workers and accurately track time spent on tasks allowing you to see your freelancers’ hourly totals for the day and week, and use this data throughout the app. Prio also automates invoicing by letting you predefine the process for each worker and client, so invoices are prepared on a schedule ready for your adjustments and approval. Get started today with Prio to easily manage your virtual team.

The rich text element allows you to create and format headings, paragraphs, blockquotes, images, and video all in one place instead of having to add and format them individually. Just double-click and easily create content. 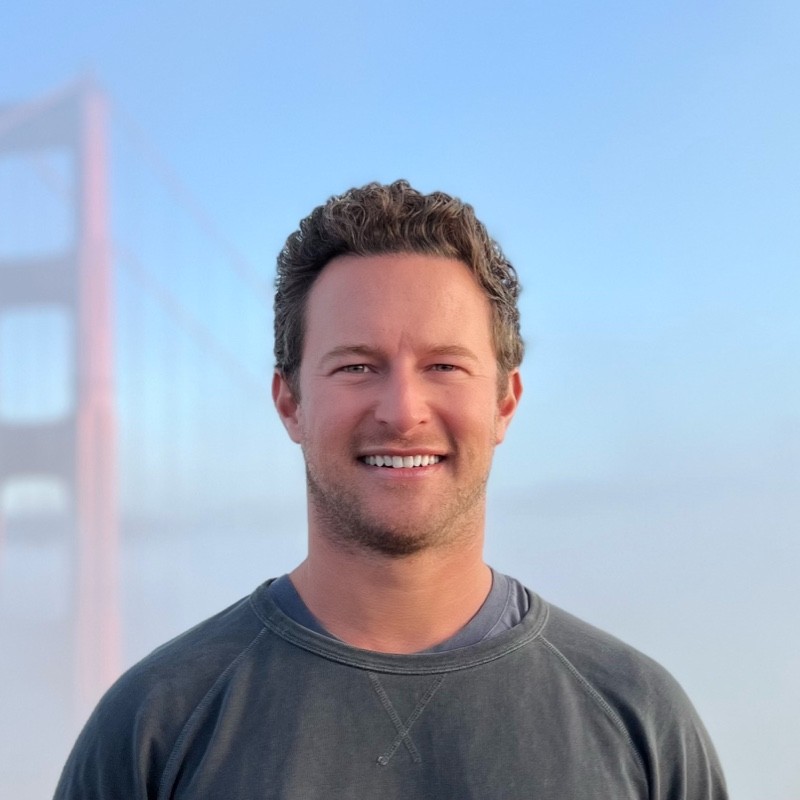